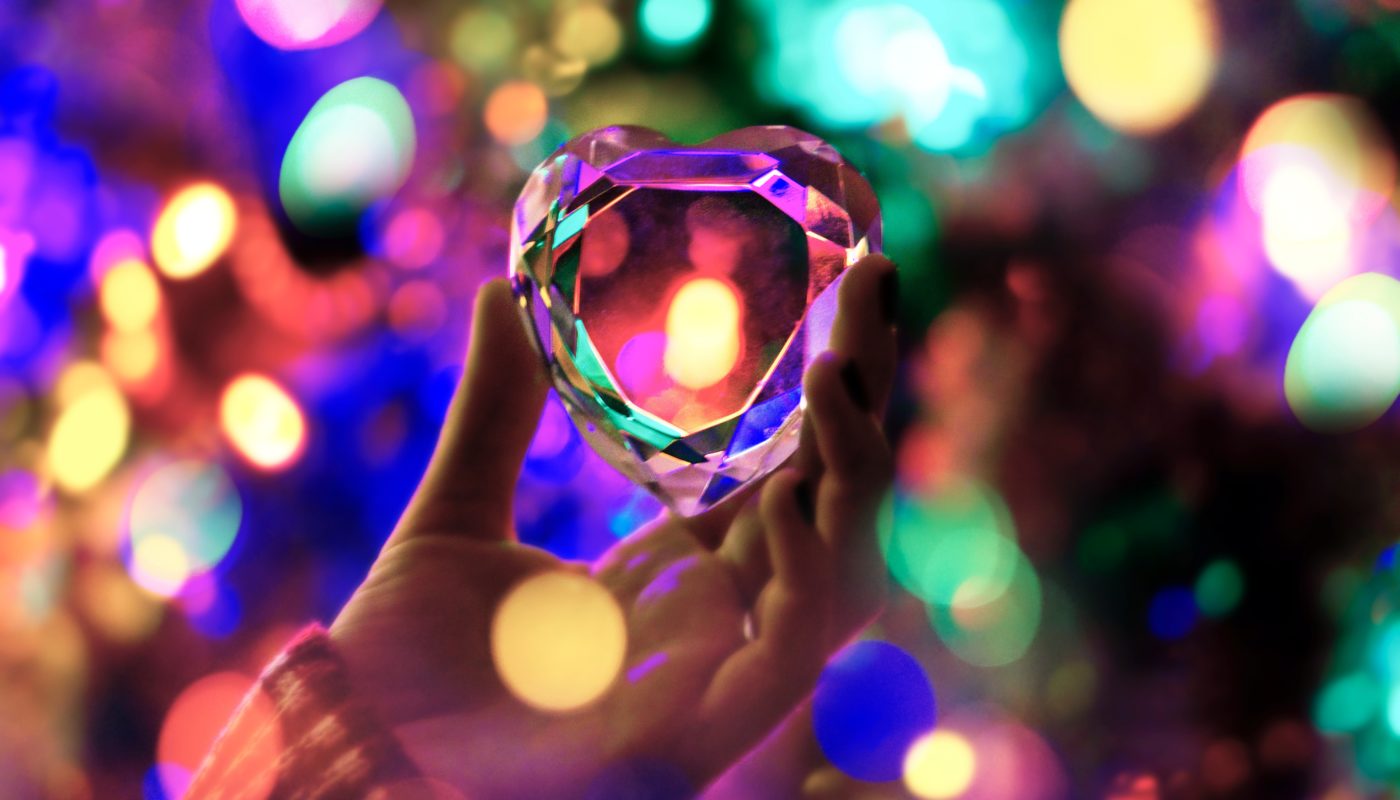 Being Open and Truthful Ran into Effective Branding on Valentine’s Day! You Won’t Believe What Happened Next!

Business is about relationships. It can’t be said plainer than that. No matter what we want to believe, humans – especially modern ones – are more emotional than they are rational creatures.

Especially in the business of marketing, it has been said a million times now with science to back it up: the decisions we make are based on how we feel – not on what we think.

This is not to say that facts are irrelevant, and that a potential partner, investor or customer won’t want to see the books or read the fine print. It is just to say that all things being equal between two options in business or the marketplace, a shopper will go with the choice that feels right. This is a subjective and subtle discernment that is more nuanced than can be covered just by saying they will go with the one they like. It is perhaps more accurate to say…

Whether it’s good looks or good books. Whether it’s an appealing bottom line or an appealing, um… you know what we mean, what we look for in a partner in love goes beyond the surface stuff. For a relationship to take root, let alone succeed, both sides need to feel secure in the investment they are making (or have made), and security isn’t established by an examination of what’s on the surface – it’s what’s established by what’s beneath: that which belies what one can expect over the longer haul.

Think of it this way. If purchasing (or dating) decisions are driven by emotional rather than rational responses, then first contact needs to elicit a smile rather than a frown. And by first contact I don’t mean first impression, I mean first experience with the actual product or service.

For decades, paint and spray shellac have been used to make that hamburger look awesome in the commercial, or microscopic illegible print that unravels the giant FREE on a billboard, has been go-to pickup lines for would be consumer Casanova’s.

More recently, in the online realm – headlines like, “An amorous hippopotamus saw this grey Volkswagen beetle. You won’t believe what happened next!” has become the new Leisure-Suit Larry gold standard for getting clicks that get ads in front of eyes. But is this the first impression marketers really want for their brands?

For the answer to that question, just ask any shopper, or single seeking a soul mate, where disappointment on the first date ranks on their list of turn-ons?

Though the false promise, the flash-over-substance approach has found new life online as a way to fool advertisers into thinking that if something gets clicked on, the work is done, it only ever results in a let-down for the prospect. This is not the way to start a relationship.

Honesty is the best policy. Tricks, gimmicks, plot twists, baits-and-switches, are old-school for good reason. They may get you a date, but that’s not what you’re looking for. You aren’t spending valuable marketing dollars for a date, or a one-night stand. The smart money and the good investment goes for the big prize. You want the honeymoon.

If there’s anything more attractive than someone who doesn’t lie, and who establishes early on that they don’t disappoint, it’s someone who demonstrates they do not now – or will likely never – have something to hide!

“Fool me once, shame on you. Fool me twice, shame on me,“ so the old saying goes. But times have changed; and whether it’s dating or business there are not only a lot more fish in the sea, technology makes getting to just the right fish with just the right message a lot easier than it use to be. So perhaps that old saying needs a reboot. Perhaps now, it goes more like:

So on the auspicious day we set aside to celebrate love and lovers, let us ponder, as marketers, the lofty philosophical notion that perhaps love and truth are intertwined concepts: that they are perhaps, even one and the same.

It’s a pleasing notion to take to heart, because in our cynical times, for once it seems – in life, in love and in business – doing the truly right thing is in fact the right thing to be doing.

Marketing successfully in the digital age can be a daunting endeavour. Ripple Effects can help.